Rebuilding Your Brain with Ketamine 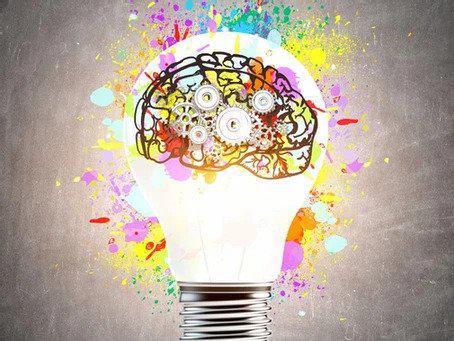 Ketamine infusion therapy is a game-changer for people suffering from symptoms of anxiety, depression, PTSD, chronic pain conditions and more, especially for patients who have tried traditional medicine without success.

If you’ve heard about ketamine, you already know one of the benefits is how quickly it can relieve symptoms and ease your mind from the cobwebs that keep you down. Most people can feel it working almost instantaneously – within three hours of their first treatment.
What you might not know is ketamine infusion therapy isn’t just a temporary solution.

Studies show ketamine infusion therapy can trigger regrowth in your brain cells, so you can build your way to freedom from the symptoms that keep you in the shadows.

Of mice and men

In a recent study published in CE&N (Chemical & Engineering News), researchers used ketamine on mice living under chronic stress. In rodents, this type of stress mimics depression. This is what they discovered:

“They found that a dose of ketamine helped first restore electrical activity and then rebuild physical connections between neurons that were lost during stress (Science 2019, DOI: 10.1126/science.aat8078). The observations suggest ketamine has both immediate and more sustained effects on how neurons function in the brain.”

The positive effects of ketamine could be seen in the behavior of the mice within hours of administering it. They studied the same mice for several weeks to better understand if ketamine has lasting positive effects. They were able to observe dendrites (branches of nerve cells) and saw the formation of nubbins or spines. These form the synapses connecting nerve cells.

Obviously, this isn’t just happening in mice. Researchers around the world have been testing ketamine in humans with similar results.

You already know the human brain has the amazing ability to regenerate certain brain cells. This is something we see in stroke patients and people who suffer traumatic brain injuries. Patients overcome the worst odds and stun doctors all of the time with their recovery, thanks to the brain simply doing the miraculous things it does.

Ketamine infusion therapy can start healing or “re-awaken” the part of your brain that’s associated with memories, learning, and emotions – the hippocampus. This is where you’re constantly creating new cells in healthy brain tissue.

Stress, trauma and depression are associated with a decreased signaling or firing at synapse.  As a result, your brain cells kind of slow down and no longer send electrical signals to each other as quickly or as effectively.

What ketamine does if used over time with recommended boosters, is it can activate your brain’s built-in repair mechanisms. This gives your brain the ability to almost rebuild itself as if the signals that trigger chronic anxiety or depression were never there in the first place.

Your future with ketamine infusion therapy

At Illumma, we see the life-changing results from ketamine every day. If you’d like to experience it for yourself, please give us a call or email us to schedule your free consultation.

Illumma, a leading ketamine infusion practice in Austin & Bee Cave, Texas, provides relief and offers hope to those who feel lost or struggling with chronic illness and pain. Ken Adolph, MD, and the exceptional team at Illumma have a mission to help each person overcome mental health and chronic pain conditions, freeing them to find their light and share it with the world. 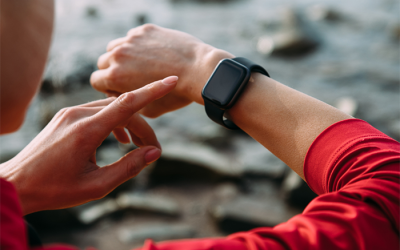 If you are losing steam with your goals for the year NAD+ can help you get that energy your body needs. It also helps combat aging, and helps with pain reduction. 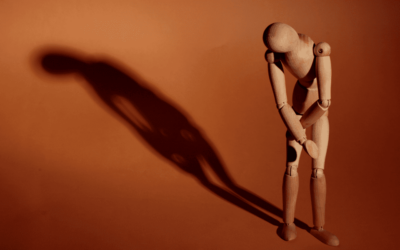 Why You May Feel “Worse” During Your Ketamine Series

You finished a ketamine infusion session, and you feel triggered, sensitive, anxious, or depressed. It’s frustrating... 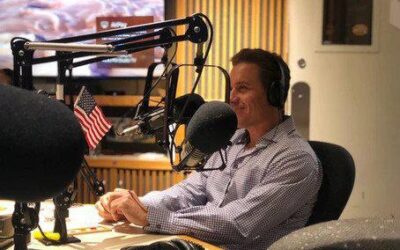